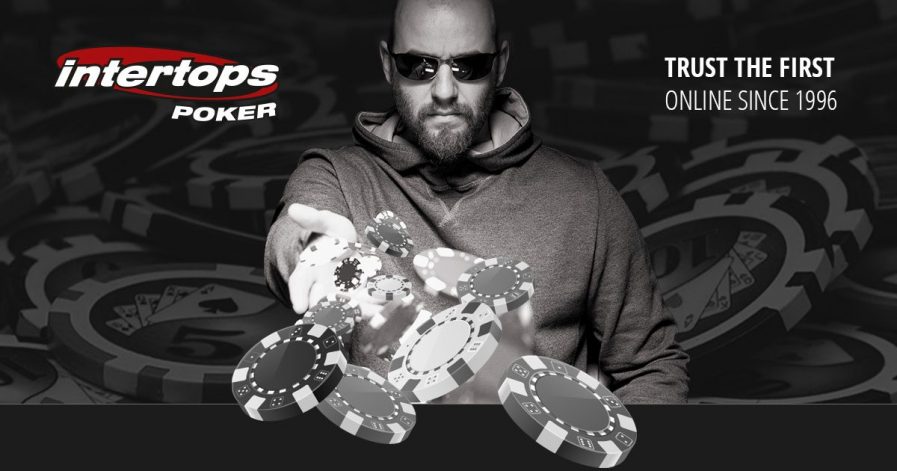 The annual Soft Series is returning to Intertops Poker in September.

The 2021 Intertops Soft Series is scheduled to run from September 30 to November 28 with 30 events on the schedule. The Series was created for the recreational poker player and has affordable buy-ins that range from $7.70 to $110. T

he cheapest event on the Soft Series schedule will cost you nothing as it’s a freeroll with a $300 guaranteed prize pool on October 2. The Soft Series also has plenty of variety with R&A, Progressive Bounty, Omaha Hi/Lo, 6-Max, and Deepstack tournaments on the schedule.

How does Intertops Soft Series work?

The event with the largest guarantee, $15,000, also has the largest buy-in, $100 + $10. The event is scheduled for November 7 and along with the prize pool it will also award two tickets to the Soft Series Championship Event.

For a full rundown of the Soft Series schedule, visit the Intertops Poker lobby.